The Gaia mission, considered the biggest data processing challenge in astronomy to date, has produced the most detailed star catalog ever, based on more than 30 billion observations and created with high-precision measurements of nearly 1,700 million stars and details of our Galaxy never seen before.

Last April, the European Space Agency (ESA) presented the largest catalog available, which covers satellite observations between July 2014 and May 2016. The data includes the stars’ positions, distance indicators, and movements, as well as high-precision measurements of asteroids within our solar system and also stars beyond the Milky Way.

According to the ESA, the observations collected by the Gaia satellite are redefining the foundations of astronomy. It is a great step forward compared to the first space mission, featuring ESA’s Hipparcos satellite, which studied around 118,000 stars some 30 years ago.

The Gaia catalog is an “open science” mission that is available to anyone who wants to access it. The ESA calculates that on the date of its completion in 2024, it will contain more than one petabyte of information. The European Space Astronomy Centre (ESAC), located in Villanueva de la Cañada (Madrid), is responsible for hosting and archiving all this data, which is available to the entire science community.

The Speed of Data Unpacking

The Gaia satellite first sends its data to the ESAC, where the mission’s Science Operation Centre receives the telemetry consisting of scientific data from the onboard telescope and auxiliary data. In addition to the Cebreros station in Spain, the data is also collected by antennas in New Norcia, Australia, and Malargüe, Argentina.

In Spain, the Centre receives a daily average of 40GB of data that can fluctuate depending on the area of the Galaxy scanned by the satellite. When Gaia observes the center of the Milky Way, the total volume reaches 70 – 80GB.

As the telemetry is received, the data is decompressed and incorporated into InterSystems Caché. The InterSystems technology acts as the working database for the software systems that perform the tasks of pre-processing and verifying the data and the state of the onboard science systems, as well as initial processing and treatment of the images. These operations must be carried out in 24 hours, and the role played by the InterSystems Caché back-end system is paramount. Its processing speed and ability to access roughly 40 terabytes of information, which is the average saved data volume required to produce all calculations, is key. The database was chosen to perform these complex procedures thanks to its reliability and performance.

Thanks to this, Spanish scientists can determine the correct status of the instruments onboard the satellite. They can also assess the quality of the scientific data that will subsequently be sent to other centers belonging to DPAC (Data Processing and Analysis Consortium), which is responsible for the data processing and is formed by scientific organizations, universities, study centers, and observatories from different European countries.

The European Space Agency is the European continent’s gateway to space. Its mission is to shape the development of European space capabilities and ensure that investment in space-related activities continues to benefit the citizens of Europe.

The ESA comprises 22 member states. The coordination of the economic and intellectual resources of its members enables programs and activities of greater scope than those that could be developed by any European country separately.

Its mission is to develop the European space program and carry it out. The agency’s programs are designed to learn more about Earth, its surrounding space environment, the solar system and the universe, as well as developing technologies and services based on satellites and promote European industry.

Who Belongs to the ESA?

Some applications are too important to fail. They support our healthcare systems, businesses, and governments. Health. Prosperity. Society. These are things that matter. What our clients strive to enable every day. And what our software helps make possible.
View all posts 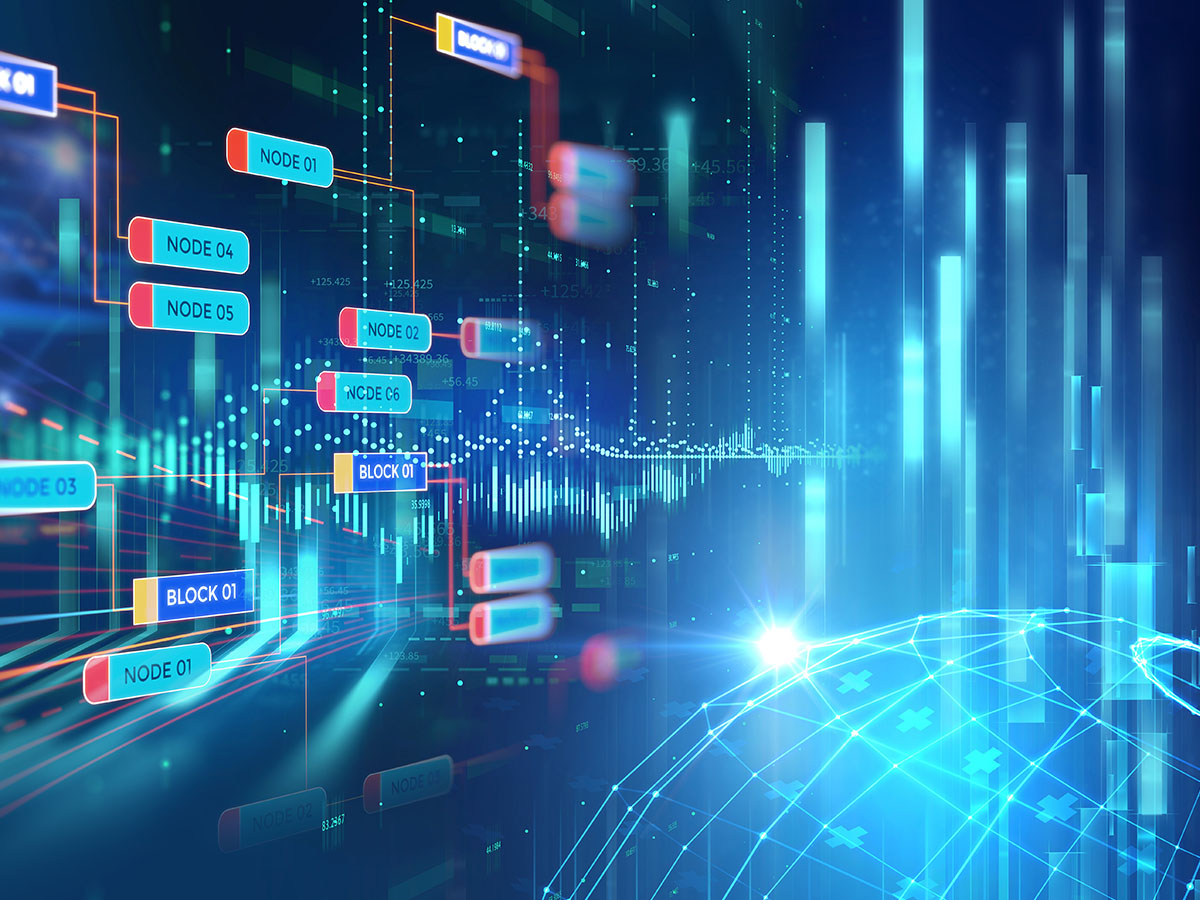 Why trust is at the centre of moving beyond compliance 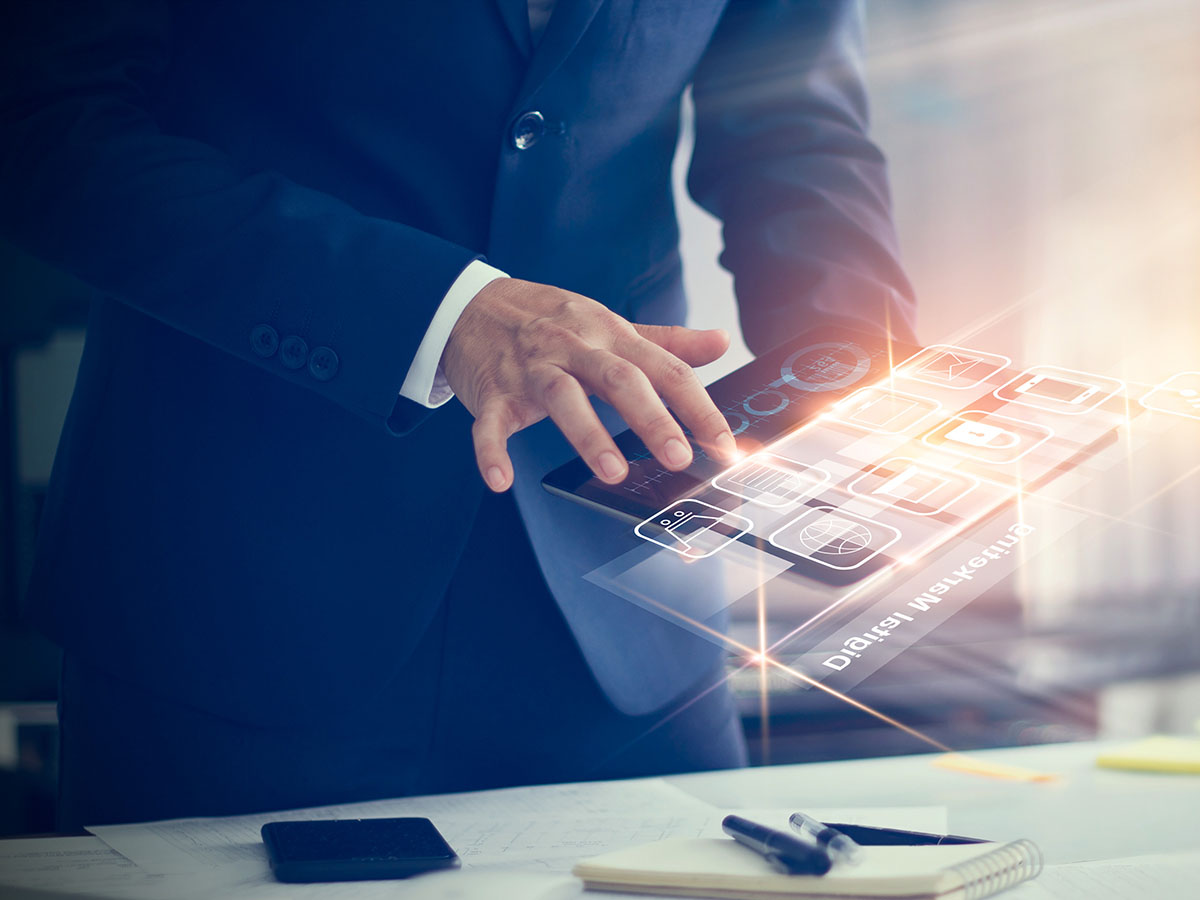 The challenges of cloud native development

Some applications are too important to fail. They support our healthcare systems, businesses, and governments. Health. Prosperity. Society. These are things that matter. What our clients strive to enable every day. And what our software helps make possible. View more posts